Is it just me, or has the purée-nuts-into-a-dairy-substitute craze reached new, unbelievable heights!?

I mean, I'm partial to a soy chai latte to top off the afternoon, but the only place I want to be seeing macadamias is in an oversized super chewy white chocolate chip cookie. Anyone else?

I look ahead with trepidation at a future where my, thus far fictional, children know only the nutty lacklustre flavour of steamed almond/cashew/maca-who-nut milk and never know the beauty of a delicate earl grey or a put-hairs-on-your-chest coffee...

It seems impossible, particularly here on the Internet, to avoid seeing almond milk and it's nutty counter parts. And I've noticed a similar trend, in the christian lifestyle sector. There's a turn of phrase that's been tossed about with great gusto these last few years.

Psst! It's starts with 'i' and needs with '-ntentional'.

Though I'm a little late to the party, I thought I'd go ahead and throw my two cents in.

So, how did I get to thinking about all of this? Well, last month I reach four and a half years of working full time after university. (And yes - it flies by.)

Thankfully, the nature of my job and the organization I work in sorted that out pretty quickly.

Consequently, in the last six months it's begun to feel like I'm tackling issues head on in 60% of my life, but not the other 40% - the part that really truly mattered.

As I continued to work to mature and grow as friend, as a daughter, and more importantly, as a child of God, I kept stumbling over issues that I was refusing to deal with. I wasn't living intentionally when it came to my relationships & with God.

I was applying these skills to my day-to-day work life, but not employing them consistently.

I had to ask myself if I was truly willing to walk in obedience, or if I was more concerned with what people thought of me, and of avoiding difficult conversations.

How can we be digging deep wells together if we keeping getting to rocky sections and leaving them be. If we keeping manuvering around them and changing the direction of the well ever so slightly to avoid digging through the hard stuff?

It's time to start having those conversations - to step away from being of the worlds culture and start being of Kingdom culture.

It's not going to be easy, or comfortable, or fun; change can be difficult, and altering habits takes determination. - I'll be honest, I'm definitely preaching to myself here. I'm on a journey of learning to walk this out with God and I know I won't always get it right and there'll be times I'll let thing go and not speak up because it's 'less complicated.'

I'd been procrastinating and so a few months gone I took a little step forward and broached the subject with two of my closest friends.

I gave them permission to speak into my life, to gently and lovingly shine light and truth into situations, to speak their concerns, to speak up when something I said hurt their feelings and asked if I could do the same.

You see, it felt like we had everything as it should be; I had best friends I could go to & hash things out, to externally process things I'd been mulling over, and to do life with. But it wasn't hitting those deep places. I was keeping things shut away, biting down when things were said that unintentionally hurt my feelings, keeping the peace instead of talking things through...

I'm more than happy to compromise, to agree to disagree, but I need to start having those conversations about more aspects of life. I need to knock down the wall I've put up that said some subjects shouldn't be brought up, even with best friends.

And we've begun, slowly, glacially even, but I have had some of the most beautiful, real moments with people that I've known for going on a decade.

So, what's my point?

My point is, we we're put on this earth for a reason - we were God designed to be relational, hard hitting, truth speaking, loving on people at any opportunity believers who live Christ centered lives.

The only way to achieve this is to live intentionally. 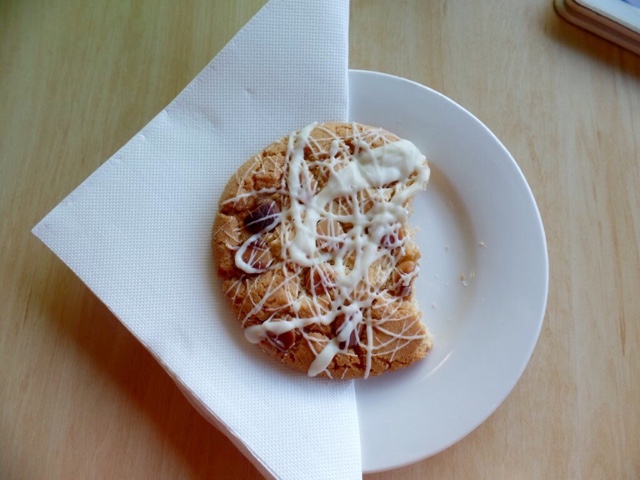 Posted by Unknown at 2:31 PM No comments:

You would think that when you go to all the effort of creating your blog, that the first post would be something...that you'd planned.

That you'd perfected it in your mind down to every last cleverly worded sentence, well timed ellipses & perfectly placed ampersand.

Alright, let's back it up a bit. Here are a list of things you should know about me:
...and pretty much a whole host of other oxymoron's.

So, when I decided to create a blog I spent many a late night debating over font, and color, and backgrounds, and titles...

But the content...not so much.

You see, even as a writer, I'll have the whole story mapped out down the color of paint the protagonist chose for their first painting in kindergarten. And why. And what they'll be naming their children. You know, those ones that won't actually be making an entrance in said story.

I'll have the story arc down to that defining moment when one character has their hand on the door handle and the other casts out a last desperate Hail Mary.

But the actual writing itself? Unless I have a deadline - unless I have something breathing down my neck - I'll write in drips and spurts; a sentence here, a paragraph there.

And I ramble. A lot. That too.

What I can promise? Is that you'll get heart. You'll get my heart laid out on the page. And honesty; to my best ability I promise to give you honesty. 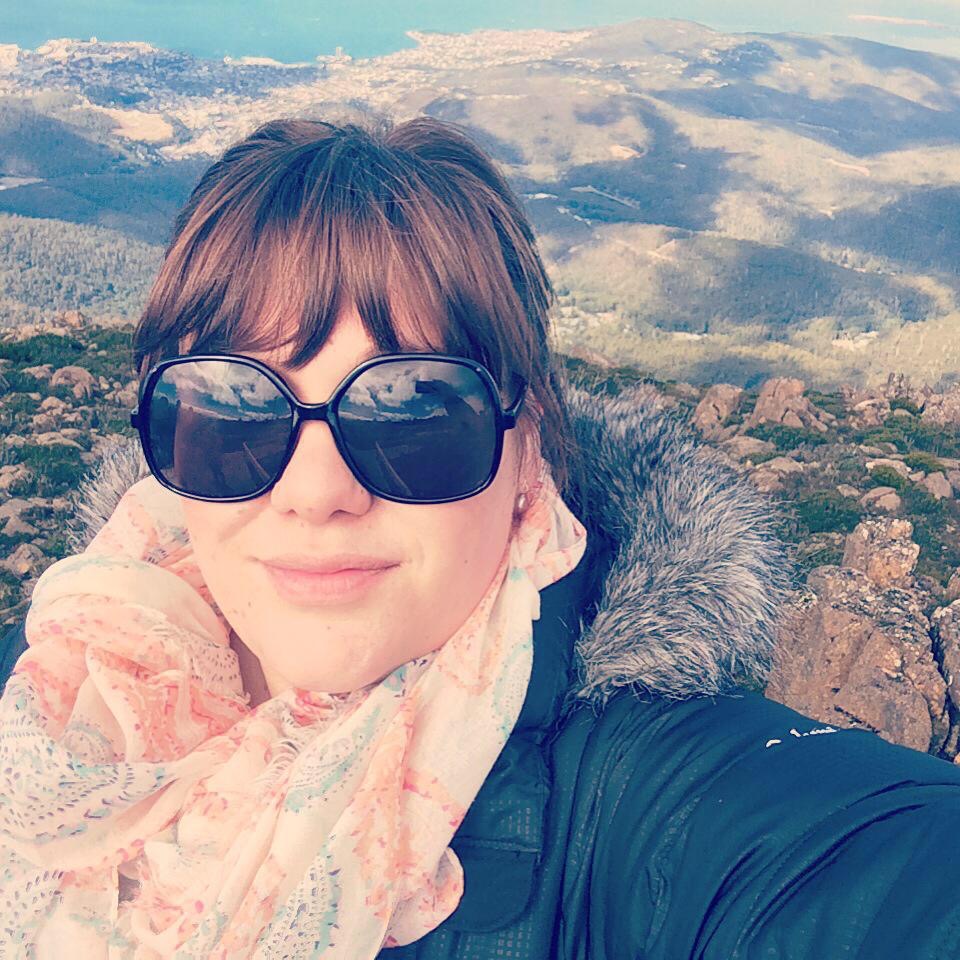